Once you hear Germany or Berlin in connection with history, the first association is usually First and Second World War, Nazism or Hitler. But how does it look like in Berlin nowadays? Do you still feel the atmosphere of consequences of WWs once you get to Berlin?

Honestly, you don´t. Or at least, I didn´t. Berlin is the city of more than 3 million inhabitants where most buildings are always under reconstruction. Wherever you look around, you see modern glass buildings, skyscrapers, heavy traffic, chaos and rush. As you see in most European capitals and large metropolitan cities. You don´t see many historical buildings, special gothic or baroque architecture as you see for example in Prague (almost on each corner).  Reason why it is so, is simple. During and after WW2 most buildings of Berlin were bombed, ruined or simply destroyed. Only few buildings from that time (ex. Contemporary German parliament building or so called “Reichstag” building) remained almost untouched. That is why now we can see new and modern Berlin, with all of those fancy new buildings always being under reconstruction with cranes on each corner.

But what if you want to see the real historical face of Berlin? And find out more about its history and consequences of WWs? No problem! Simply take one of many tours being offered in each travel agency in Berlin (good option are free walking tours which are tips based) and learn as much as possible from it. Simple sightseeing and looking at memorials (and yeah there are plenty of memorials in Berlin) won´t help you to find out more. It is rather boring if there is no one to tell you all those creepy stories and scary history of world wars.

Interesting facts I learned during a free walking tour in Berlin: 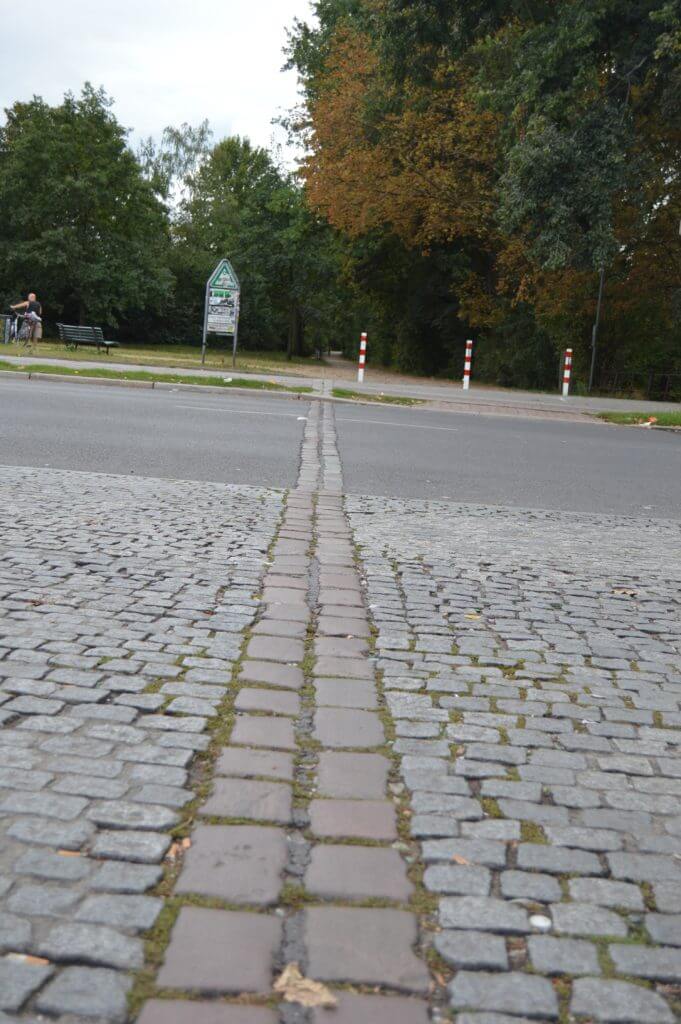 Places I visited during a free walking tour in Berlin: 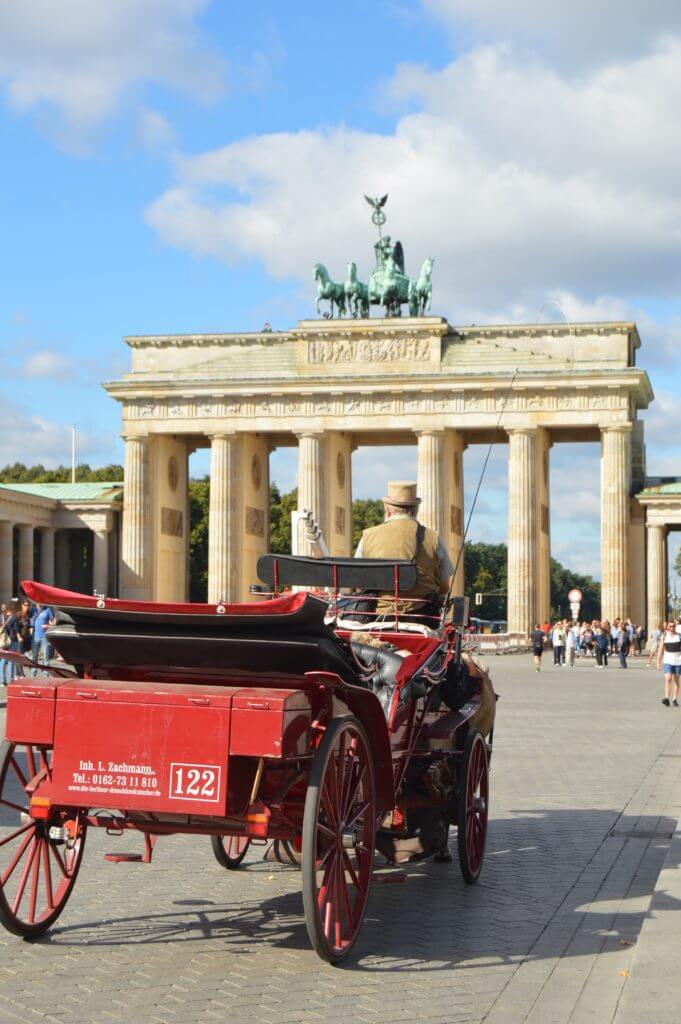 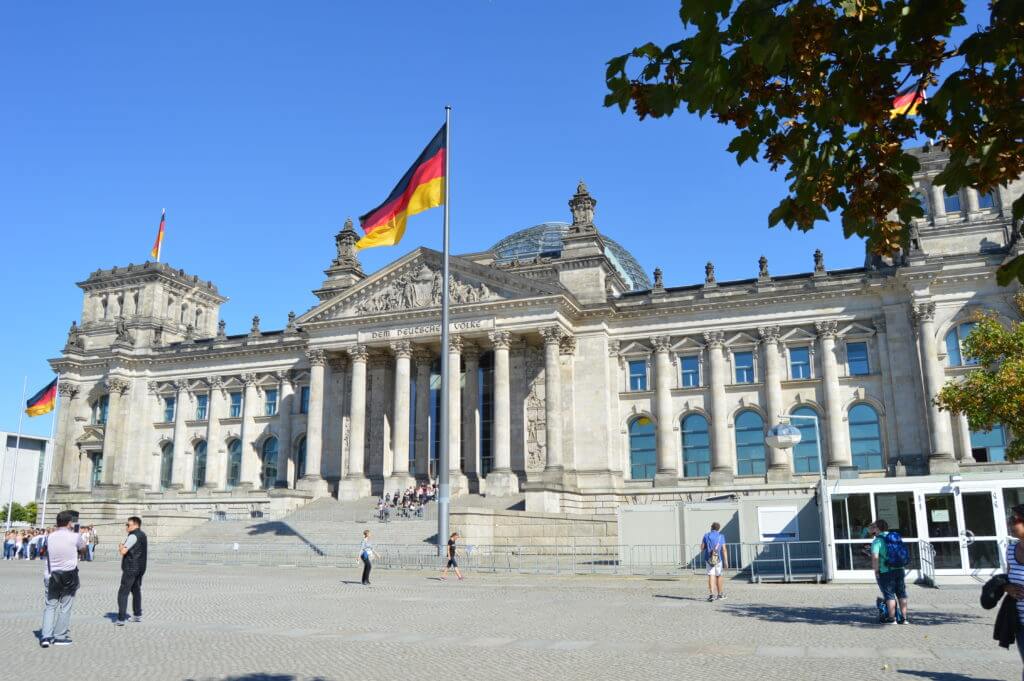 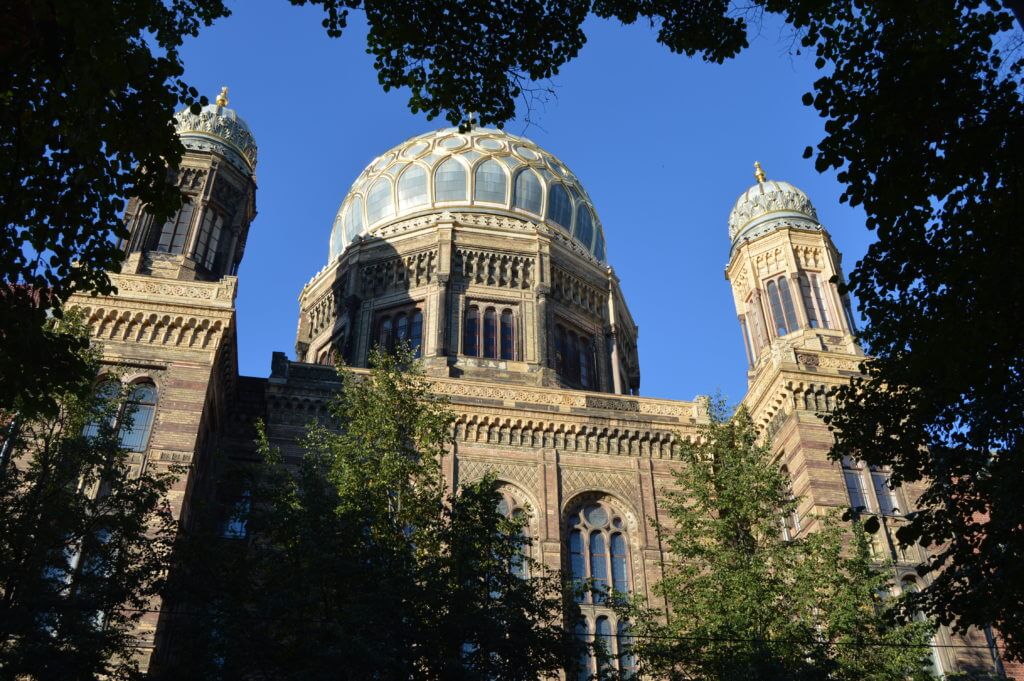 Useful & my personal tips on Berlin: 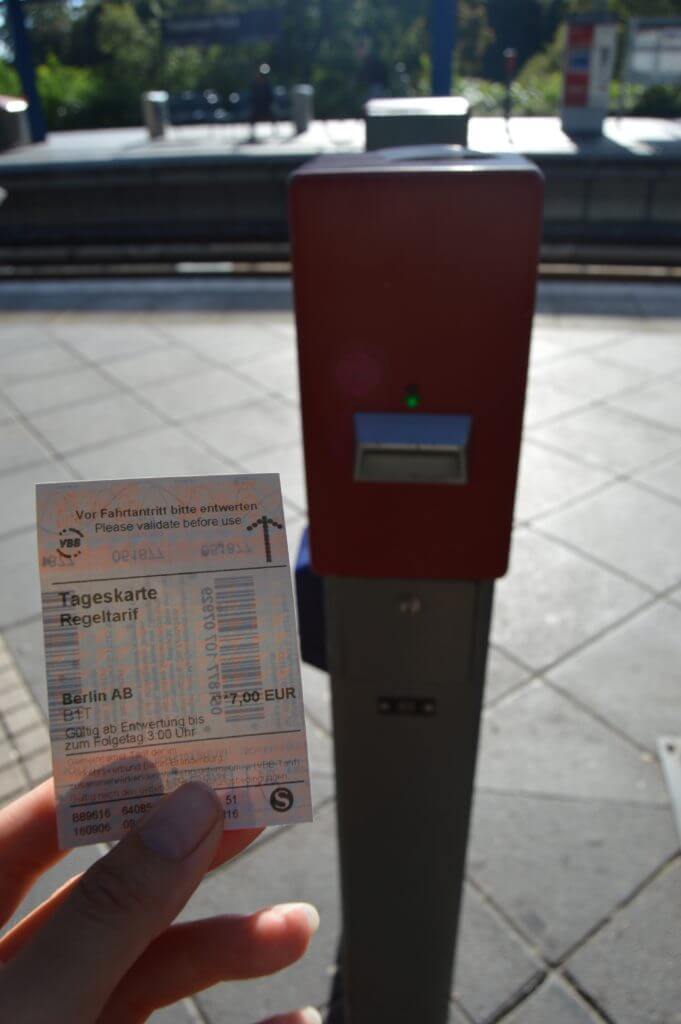 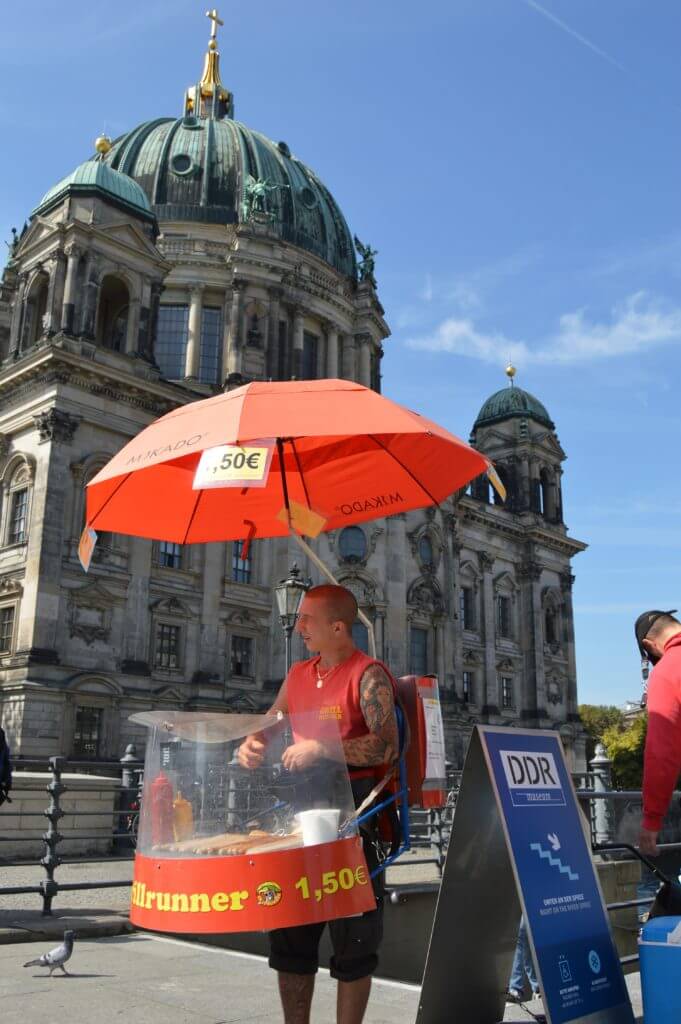 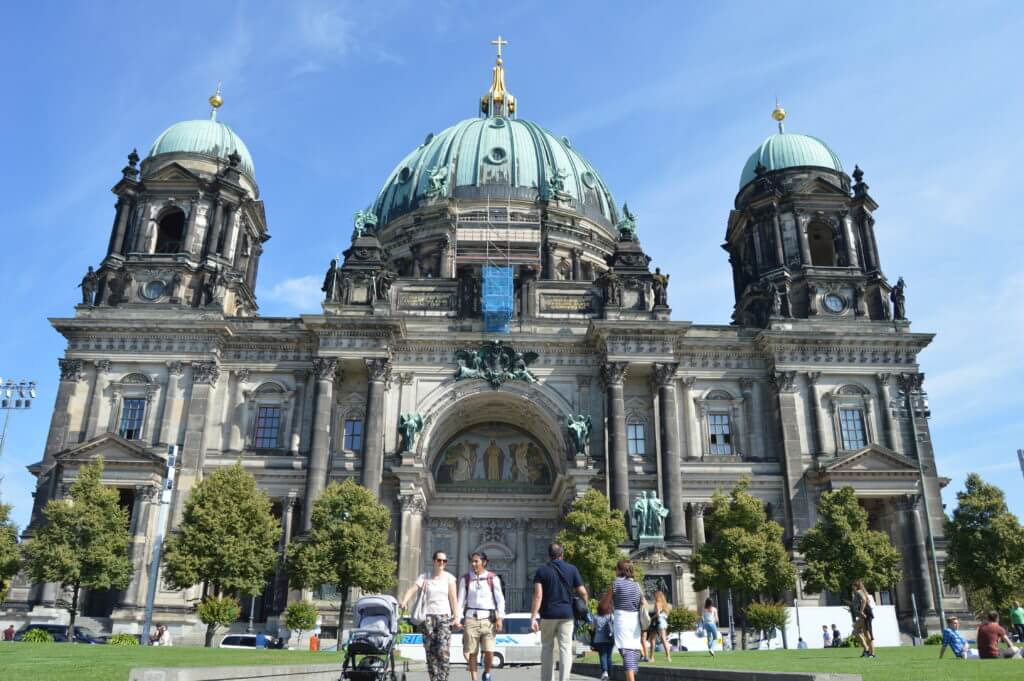 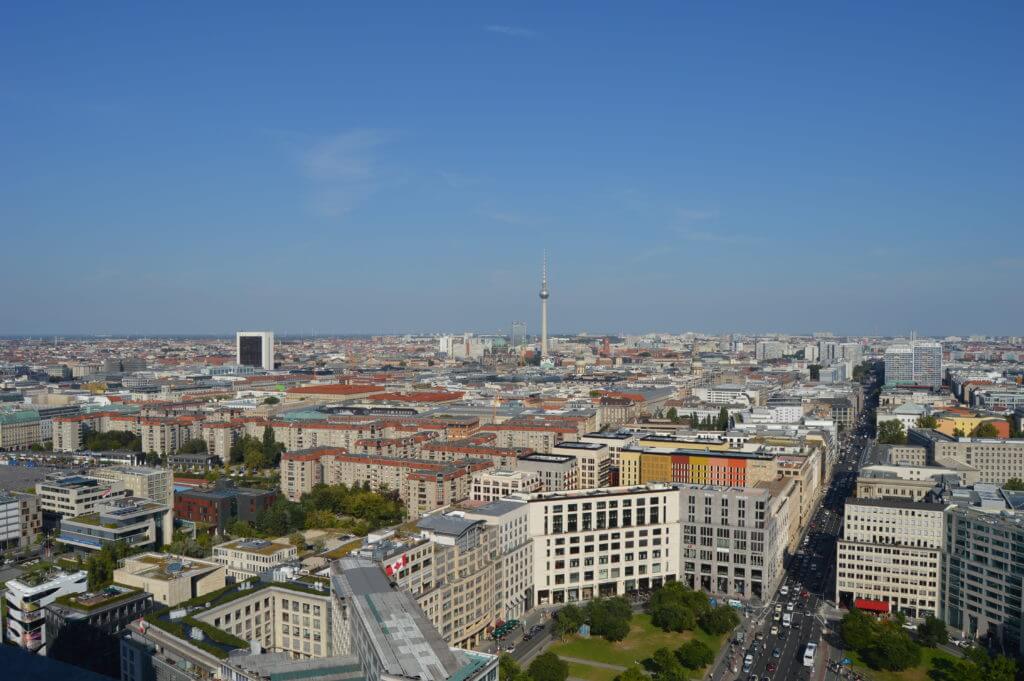 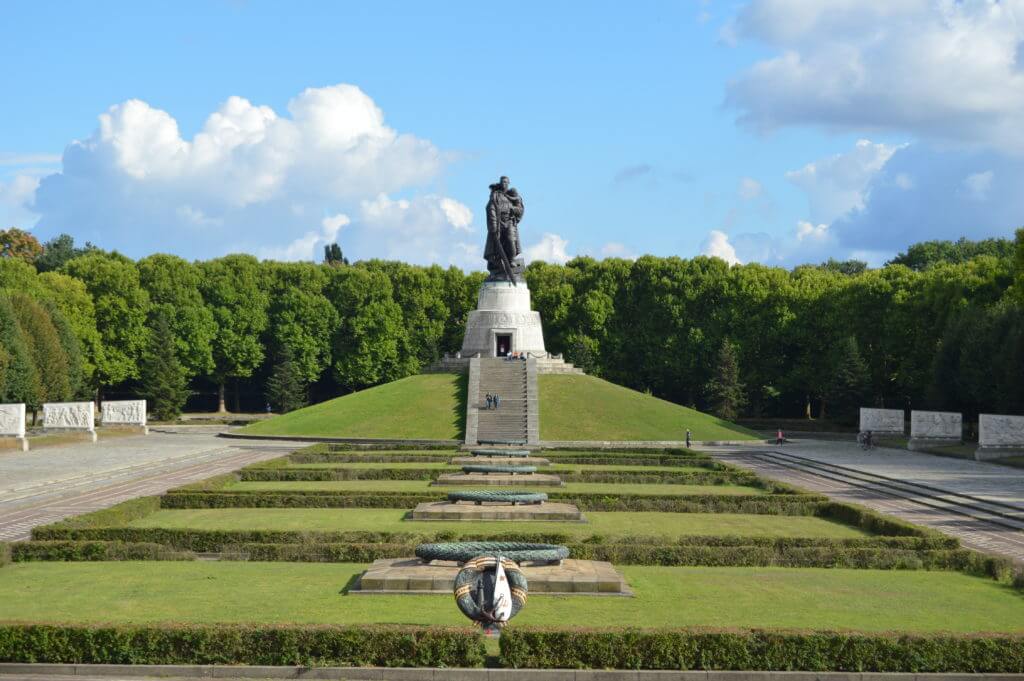 What about you my readers, did you visit Berlin? How did you feel in connection with consequences of the WWs? What else would you recommend to do & see there?